Announcing a Parsnip Sequel: The Testimony of Trixie Glimmer Smith!

A little while ago me and mez started development on a sequel to Parsnip called 'The Testimony of Trixie Glimmer Smith' ! 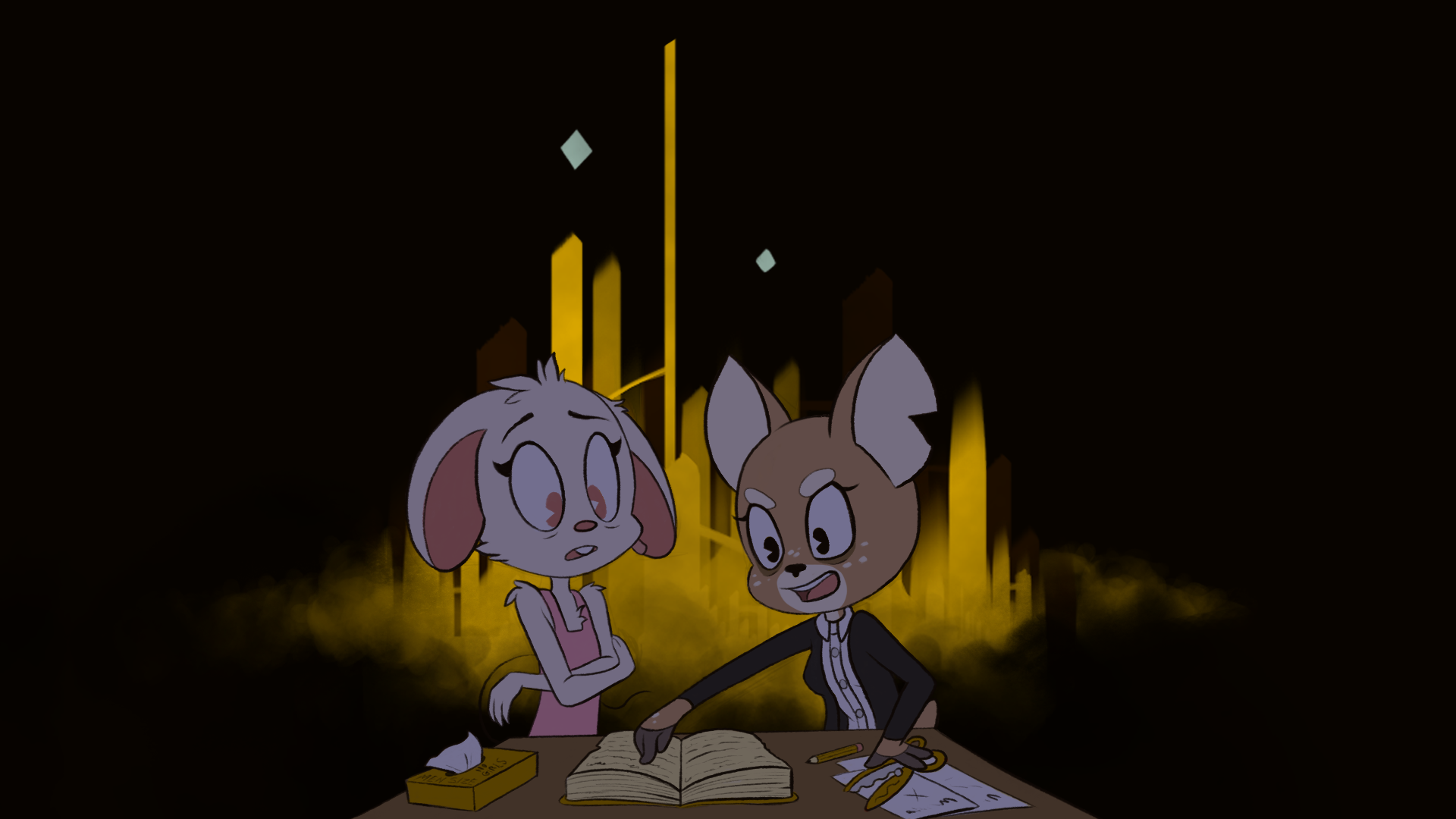 After reading the cursed play 'The King in Yellow', Trixie Glimmer Smith, a slacking student at Bluefield County University recounts the terrifying events that led to her needing an extended deadline on her coursework.

I wrote an announcement post a few weeks ago on my new Patreon so check that out if you want a more in depth look at the game!  https://www.patreon.com/posts/20233164

A hungry rabbit quests for cake